Important Travel Update: Due to travel restrictions imposed due to the Covid19 Virus, we have suspended all tours until further notice. 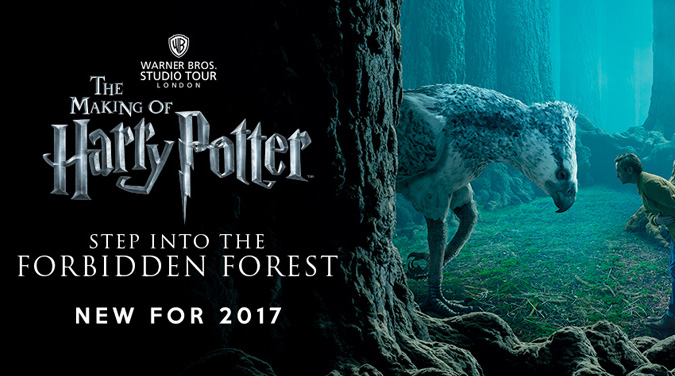 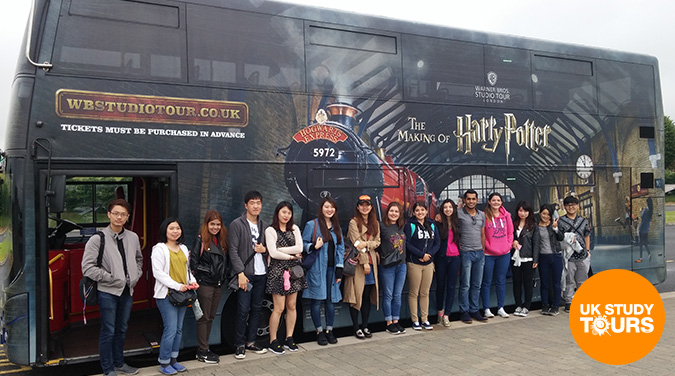 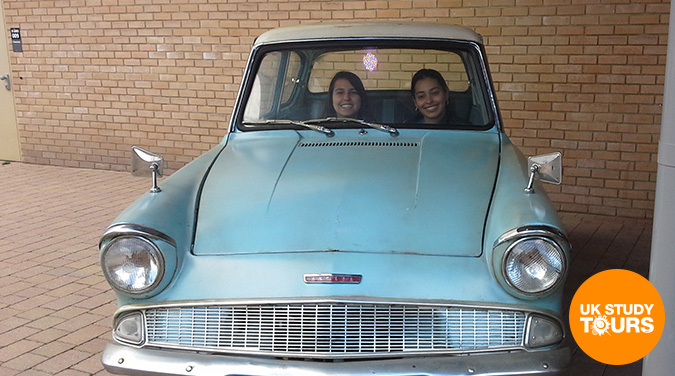 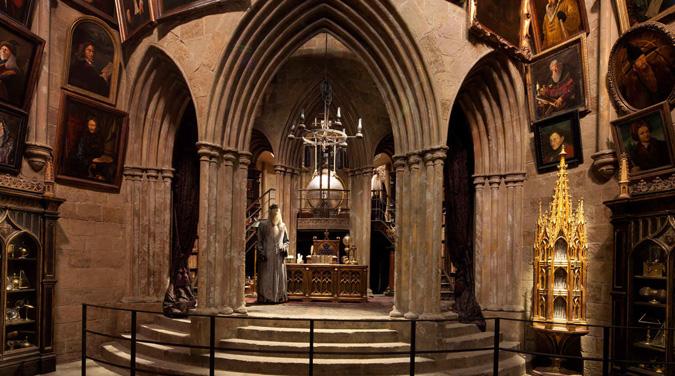 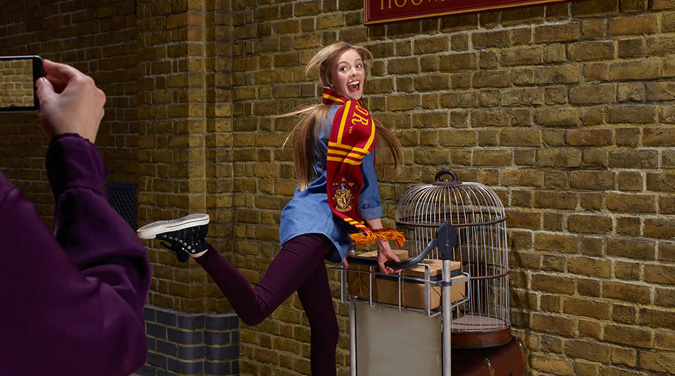 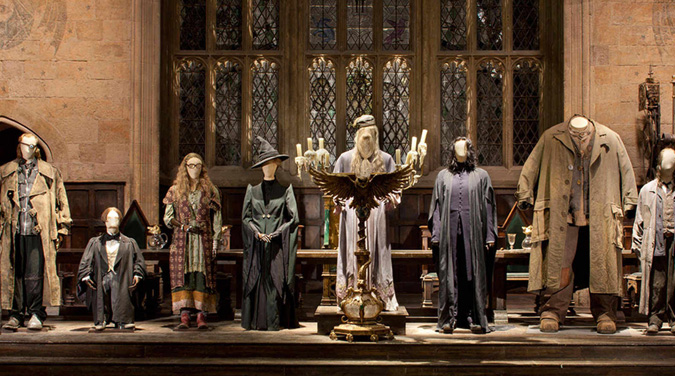 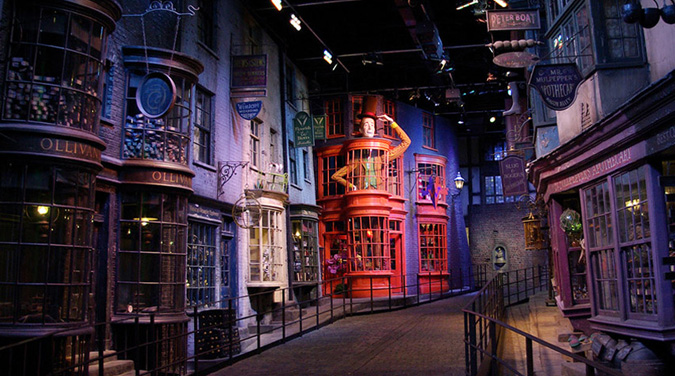 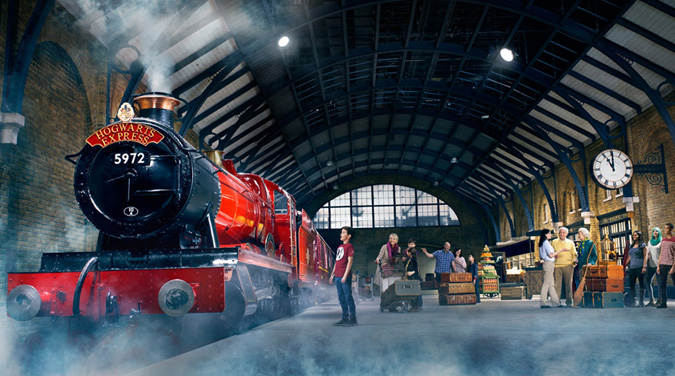 Welcome on a student tour to Warner Bros. Studio Tour London - The Making of Harry Potter

Warner Bros. Studio Tour London – The Making of Harry Potter offers visitors the ultimate opportunity to step on to authentic sets, see props and statues and wonders created for the movies. Discover the magic behind spellbinding special effects and explore the behind-the-scenes secrets of the Harry Potter film series. Walk inside the Hogwarts Great Hall, encounter animatronic creatures and wander down Diagon Alley, see platform 9 and 3/4 with the Hogwarts Express train plus much more.

Located at the Studios where all eight films were produced, the Studio Tour showcases the incredible British talent, imagination and artistry that went into making the impossible a reality on screen. Visitors will relive the magic through the eyes of the filmmakers who brought the Harry Potter film series to life.

NOTE: Tickets are limited and we advise you buy the ticket more than 1 week before departure to guarantee being able to go.

Departure and return times vary depending on the timeslot available on the tour date, you will have at least 3 - 4 hours in the studio any date we are visiting which is the recommended time needed.