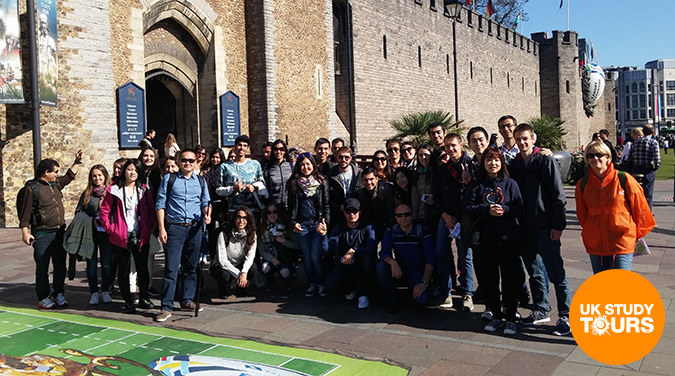 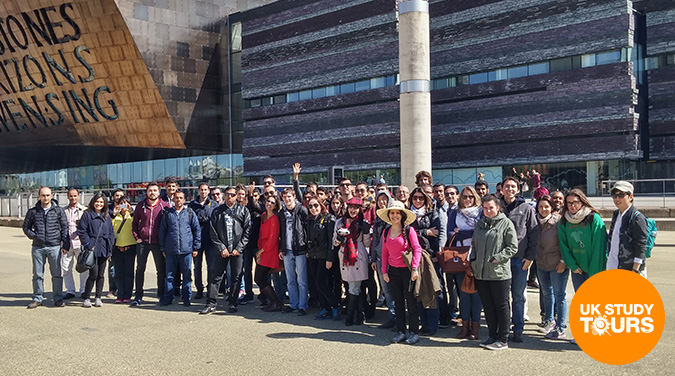 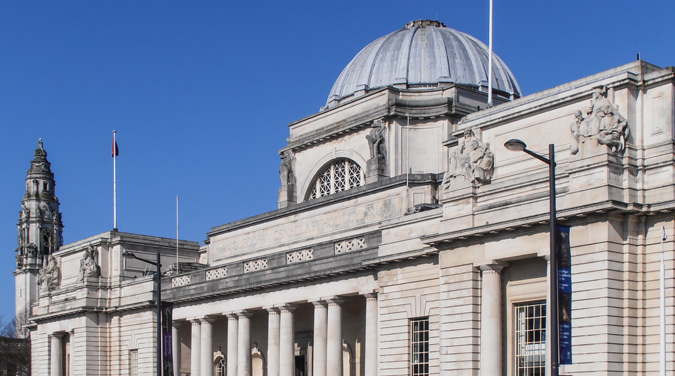 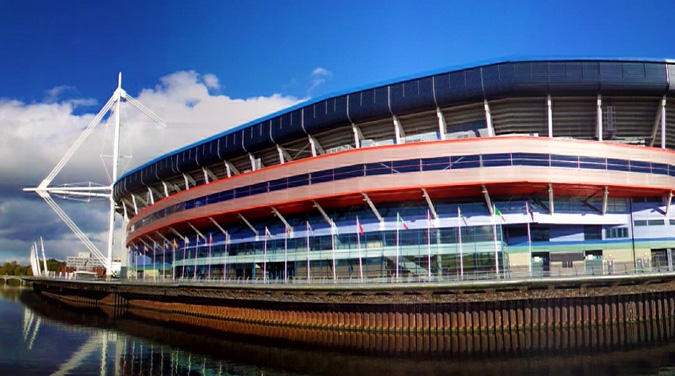 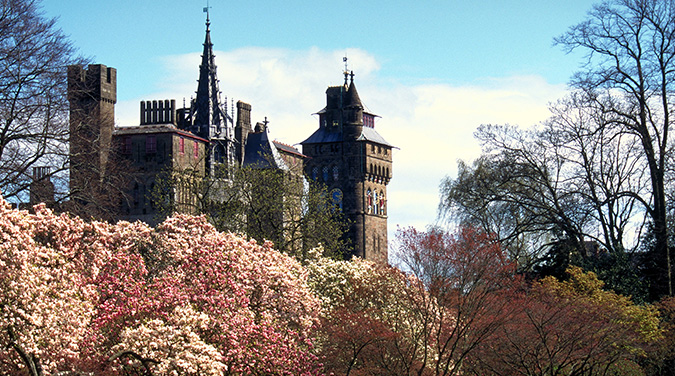 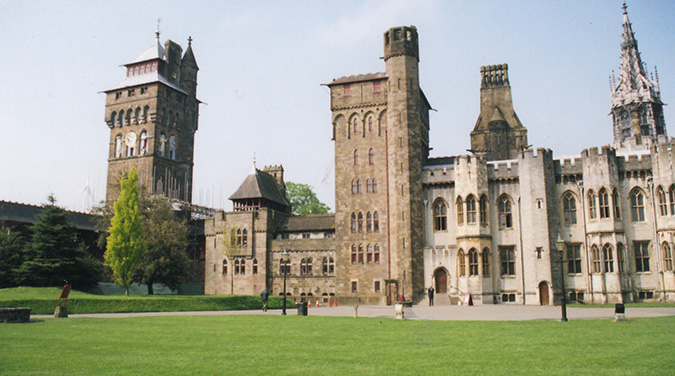 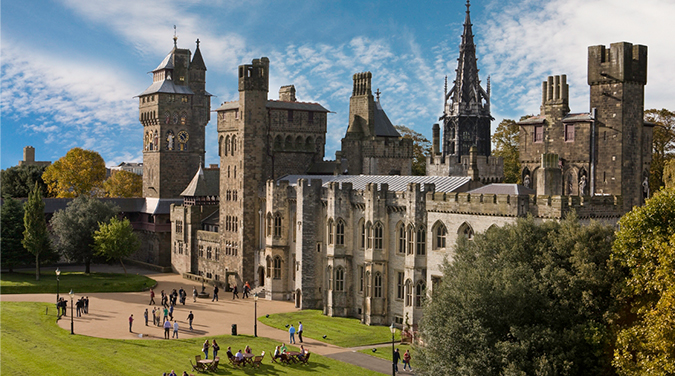 Welcome on a student tour to Cardiff & Wales.

All times are approximate and may change on the day depending on circumstances.

Wales is a separate country that forms part of the United Kingdom. Wales has a population of three million with a long coastline of 1,200 km, it’s a largely mountainous region to the north and its main centres of population are in the south, along with its capital Cardiff.

Cardiff Castle:
The castle has a long and interesting history with different parts of it being built in different ages. The original castle dates back to the Romans, parts of the present castle walls incorporates part of the Roman fort. The next stage was the stone keep built by the Normans in the 11th century, the castle was extended over the next few centuries and the fishing village grew up around it. As Cardiff became a major export centre of coal the city grew quickly and the castle came to be owned by the Earl of Bute who transformed it in to a gothic revival home that you can see today. The castle is a major tourist attraction with a museum as well as being able to see all of the rooms the castle has to offer.

National Museum of Wales:
Discover art, archaeology and the geological evolution of Wales. With a busy programme of exhibitions and events, there is something to amaze everyone, whatever your interest – admission is free

Principality (Millennium) Stadium
The stadium is the Welsh national stadium and is home to the Welsh rugby team.