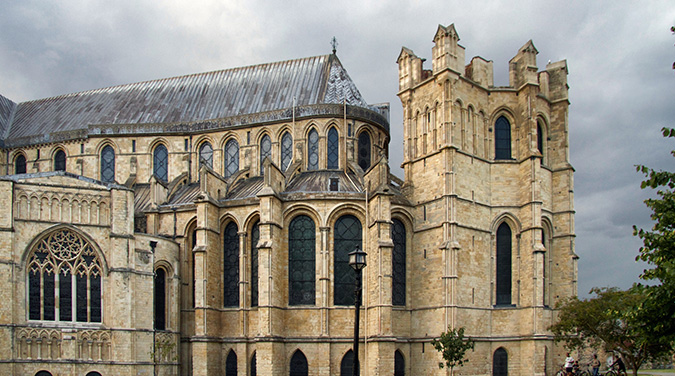 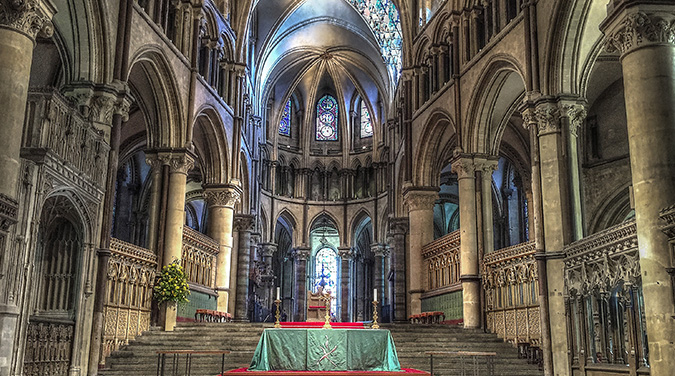 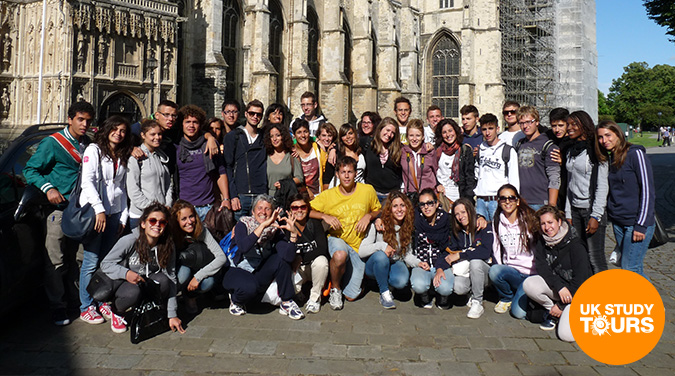 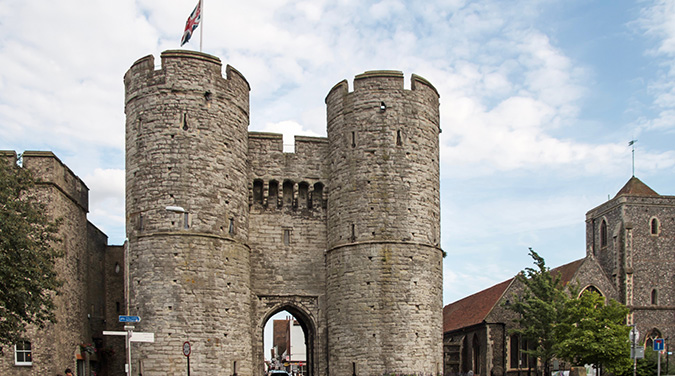 Welcome on a student tour to Canterbury & Leeds Castle.

Canterbury Cathedral: St Augustine was sent to England by Pope Gregory the Great in 597 to convert the people of the islands to Christianity. Luckily for Augustine the local King, Ethelbert, had married a Christian from France so he was quite open to this new idea of Christianity. One of the things Augustine did was to build a cathedral, which he founded in 602, this first cathedral was small and made of wood but over the centuries it has been added to become the great church it is today. Inside the Abbey you can see the spot where Thomas Beckett was murdered and the tomb of the Black Prince. Entry costs for students is  £10.50 and non-students is £12.50.